RIGHT, SO, I figured I’d write the obligatory “Whats New” post in preview of the looming release of Microsoft Dynamics 365 V9. This post focuses on the CRM modules within Dynamics 365. There are so many features I couldn’t possibly cover all of them in one post. I also didn’t want to write a “Top X (5 #JustSaying) Features of Dynamics 365 V9”, because, well, I would have picked a random number like 8.658 and I also really like them all!

I tend to waffle a bit about how amazing stuff is, so you may just get bored… This is why I included pictures and headings, so you can skim read and absorb the awesome 🙂 That being said, here are some of the features I think are really important to both business & Technical users. Please note that because these features are still effectively in Preview, the functionality released may change or vary, purely depending on Microsoft.

YES, ONE UI TO RULE THEM ALL, in a manner of speaking! Microsoft Dynamics 365 promotes a new fresh look and feel in the form of a user interface that crosses desktop and mobile devices. The new UI will promote a single, familiar user experience and is designed to be responsive relevant to the device you are working from. This UUI, for this release, is only relevant to Business Edition. The UUI will be rolled out at a later stage for Enterprise Edition. Basically… it just looks EPIC! 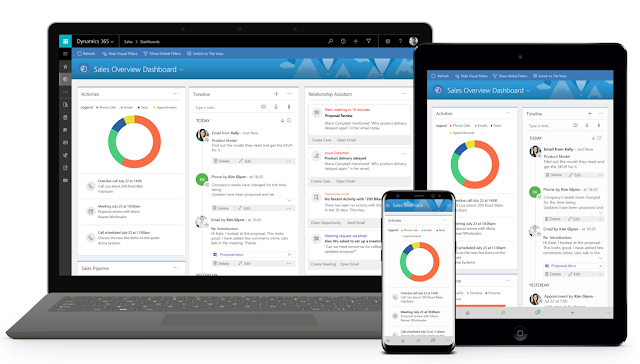 Worry not enterprise users of Dynamics 365 (Most of the UK), you have not been left out. Thankfully Microsoft have decided to give the web client a refresh. Basically, this will promote user adoption and just create a better experience for users. All that ugly white space is no longer and the forms look a lot more structured with boarders, properly wrapped text and headers that fit. below is an example of one of the forms: 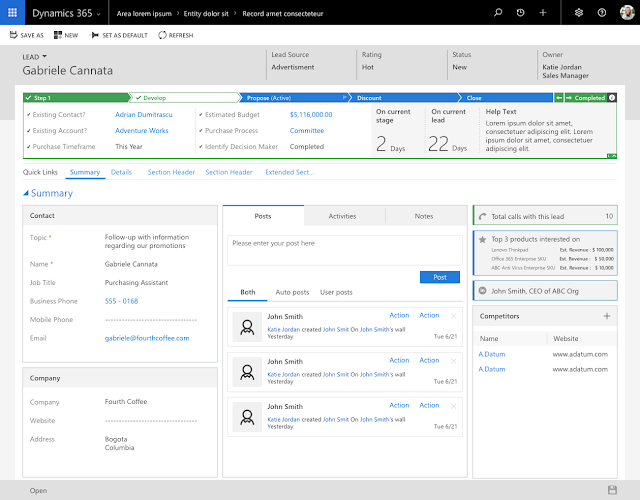 If I were to tell you that this has been a long awaited piece of functionality, i feel as if I wouldn’t be articulating just how long the Dynamics world have been waiting for this. when I read the PowerPoint headings I did it in “Movie Voice” because I was so excited : “A New Attribute Type, A New UI Control…. applicable to existing and new optionsets… MULTI-SELECT“. Nice and easy to config and the best part is we don’t have to use a million workarounds. Respect Microsoft! 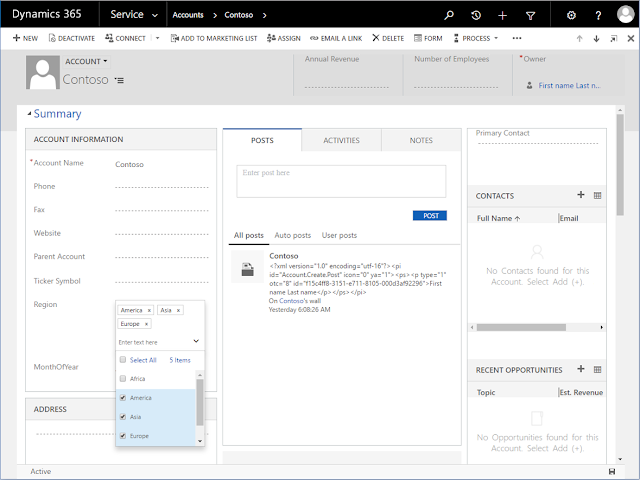 4. Enhancements to the App Designer

As we know, in the Dynamics 365 release, Microsoft embedded “App Designer” functionality which allowed admins / customisers the ability to consolidate functionality relevant to a specific business role / function into an App. NOW, this has been enhanced to allow for proper App welcome screens to be generated with help / guidance information readily available to the user. #IncreasingUserAdoption. Apps can also be generated based on an existing solution. both of these features promoting better packaging of an App! 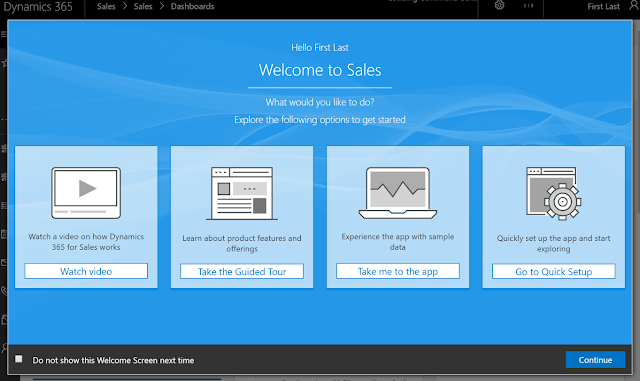 Microsoft have added made some much needed updates to the security functionality in Dynamics 365. We now have the ability to setup Max Timeout & Inactivity Timeout settings for sessions. I’ve been asked loads of times about how we achieve this and now there is finally an easy way to respond! 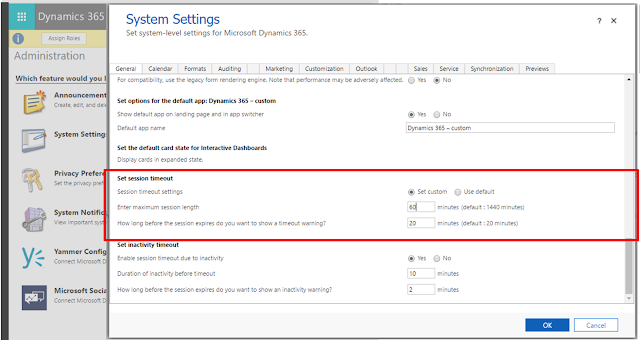 The organisational insights functionality has been massively extended for the V9 release.

Organisational insights will provide system admins with better insight into organisations the usage of Dynamics 365. this is INCREDIBLY useful for loads of reasons. Now we will have the ability to understand exactly which entities are mostly being used and by which users. This is an extremely simple way of managing the licenses required by your organisation. Other activities can be managed such as API Calls, logins, Reads and more. 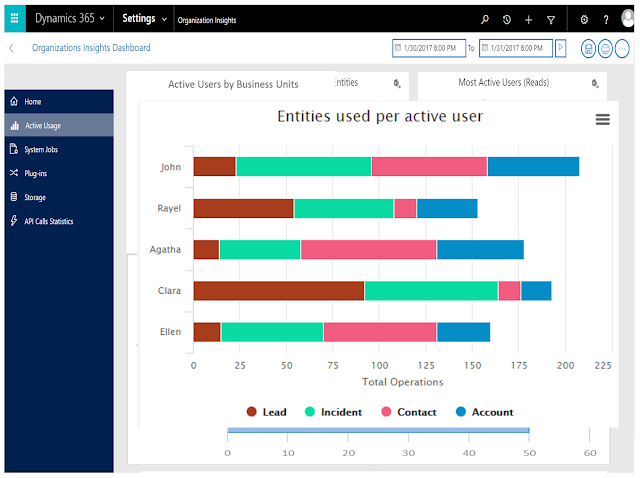 SO, how many of you have had issues using the OData service with Power BI. ESPECIALLY the joys of referencing a load of optionsets and getting those values into power BI. Now, using the data export service, we can export data into an Azure SQL DB and easily reference it without the hassle of sifting through hundreds of fields and converting the information to something legible. THIS is VERY useful! 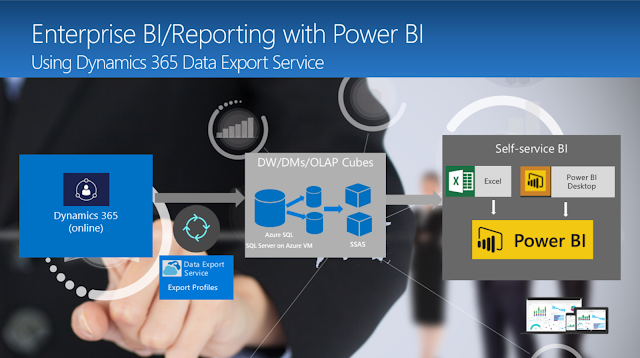 There are loads of other features that are relevant such as Customer Insights, Linkedin Connector (Personal favorite), Resource Scheduling, Virtual Entities and much more. I’ll be covering these subjects off in separate posts due to the detailed nature of the functionality (Esp. Customer Insights).

Personally, I feel as if Microsoft have really put in a lot of investment into Microsoft Dynamics 365 and the product has just evolved so much since its inception. More and more businesses are recognising that Dynamics 365 can add massive amounts of value to their organisations when implemented, extended and managed correctly.

As usual, if you have any questions please feel free to get hold of me and I’ll do my level best to respond and help out.